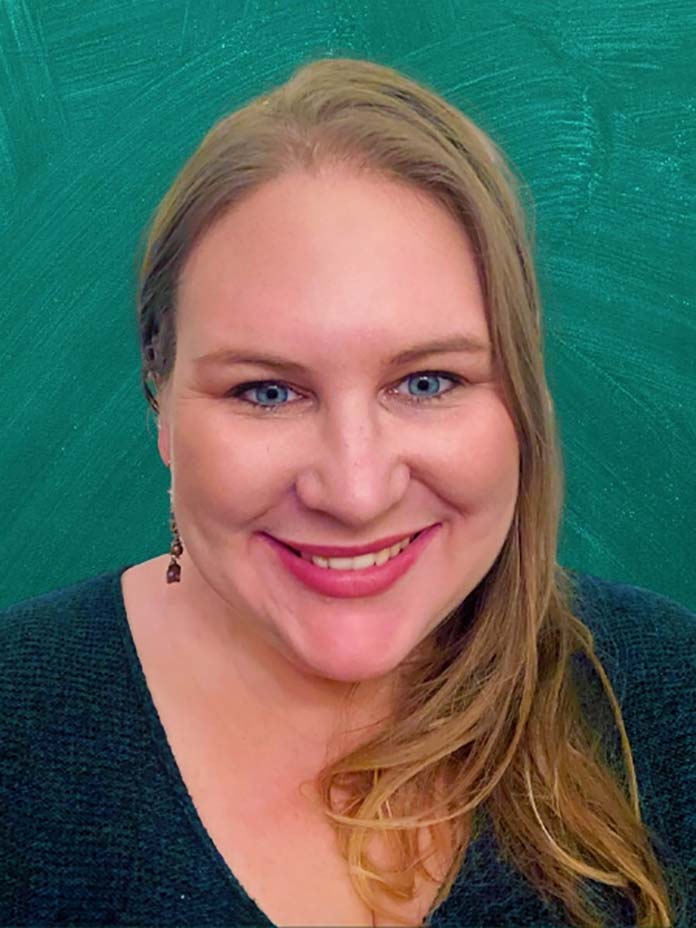 Returning to journalism after 15 years working in marketing, I couldn’t be more thrilled to be reporting on the Rockford Public School district. My journalistic aspirations were kindled in second grade when my teacher, Mrs. Thomas, gave me a writing assignment about Martin Luther King, Jr. for our class newspaper. Thereafter I gathered friends in nearly every grade to create our own “newspapers,” printed using primitive word processors and printers.

When my family moved to the former USSR in 1995, I started writing Christian romance novels to survive the long, dark Russian winters. In 1998 I moved to southwest Germany to attend boarding school in a small village with pretty strong Hansel and Gretel vibes. The setting inspired me to write for my high school newspaper and even win a few awards for my work.

After moving 22 times throughout my childhood in the U.S., Germany and Russia, I landed in Grand Rapids to attend Calvin College (University). There I spent most of the time I should have been studying in the Chimes newsroom, eventually serving as the paper’s editor-in-chief. When I graduated with a degree in English in 2007, my prospects of landing a newspaper job with health insurance benefits were slim-to-none, so I took a job at my alma mater producing websites. I never stopped writing, however, and served as the head writer for Calvin’s admissions magazine, Verge, and eventually, as the college’s assistant director of editorial services.

As a mother of two scholars attending Grand Rapids Public Schools’ Ridgemoor Montessori, I couldn’t be more passionate about supporting public education in our area. In my free time, I collect hobbies: French patisserie, Michigan rockhounding, birding, mushroom foraging, houseplant killing, and playing the piano, to name a few. My family enjoys spending time in nature and playing video games together at home. Though we’re decidedly not sports people, I try to keep up my ancestral duty to cheer on the Cubs. We also nominally bleed maize and blue when the occasion calls for it.