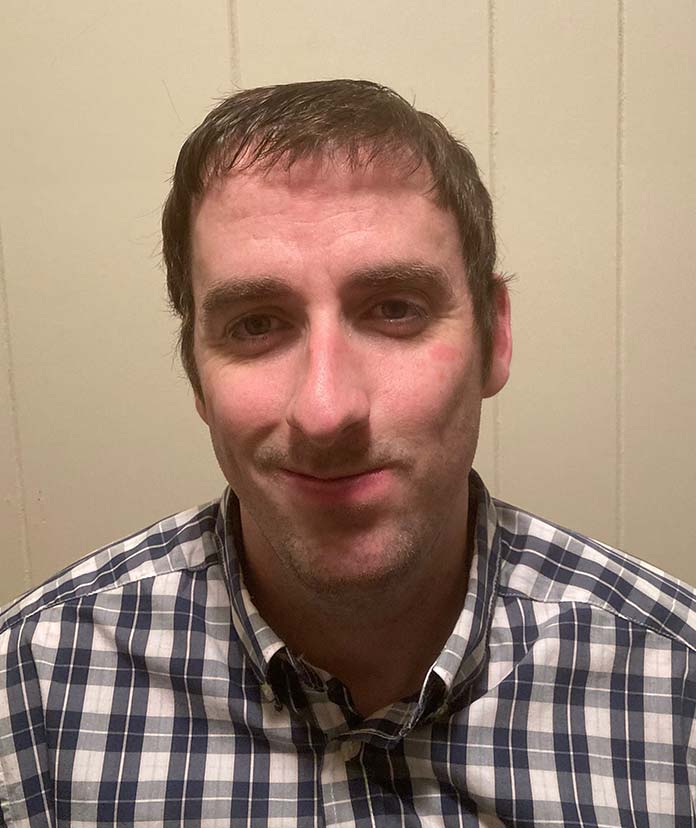 Telling others’ stories has always appealed to me.

Writing for DeWitt High School’s newspaper is how I got my start, writing columns and album reviews. I wanted to be a music and entertainment writer. But that didn’t really pay the bills. So, in college at Central Michigan University I worked at the student newspaper starting to cover hard news and events. Covering the administration there gave me a start on covering schools.

Shortly after I graduated in 2014, I began working at the Manistee News Advocate to report on city government, law enforcement and courts. There, I covered my share of court proceedings, some of which I’ll never forget.

But I moved on in 2016 to The Morning Sun in Alma – covering that city’s public schools (including a student-led walkout regarding bullying) along with law enforcement and city government. Getting to know the staff and administration at Alma Public Schools acclimated me to how to cover schools and to create content students, their families and the community at large found helpful in their daily lives.

In 2018, I left Alma for Howell to work for The Livingston Daily Press and Argus. Here, I covered Howell and Brighton public schools. Perhaps the biggest challenge covering these schools was how they navigated the beginning and of the COVID-19 pandemic.

I am excited to use all of the skills I’ve learned so far to tell compelling stories coming out of Kelloggsville Public Schools for School News Network.