Kenowa to Ask Voters for $78.6 Million Bond Issue in May 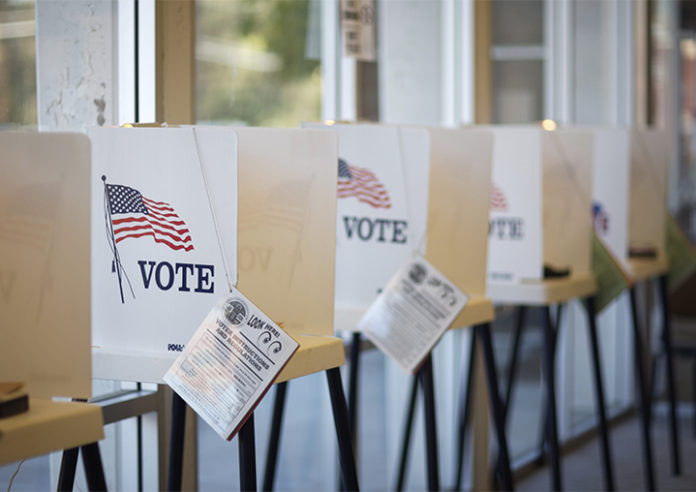 Kenowa Hills Public Schools voters will be asked in May to approve a tax increase that would raise $78.6 million over the next five years.

The Kenowa Board of Education voted Feb. 9 to request borrowing that amount through a bond issue on the May 5 ballot. If approved, it would hike the district millage rate by approximately 1.65 mills, costing the owner of a $100,000 home approximately $82.50 per year.

Superintendent Gerald Hopkins said the money will be used for four areas of need: safety and security; building construction and expansion; technology; and repair of aging facilities. Funds generated by the bond issue would be spread over 2015 ($39 million), 2017 ($19.9 million) and 2020 ($19.7 million).

“There’s no question $78 million is a substantial amount, but it’s a master plan that looks at where we need to be in the future,” Hopkins said.

“Our facilities are getting old,” he added. “Our Board of Education would prefer to take our revenue from the state and put it into the classroom where it should be, rather than using it on things like parking lots, roofs and boilers. That’s why we’re going to our community and saying, ‘Can you help us address these needs?’ ”

Hopkins said the needs were identified by a Facility Study Committee of parents from each school, community representatives and staff members, which met for a year to develop a master plan.

Major items to be funded include: new security vestibules on all building entrances; a new building for the district’s Early Childhood Center; an expansion of Zinser Elementary to accommodate nearby residential growth;  new roofs on all buildings; improved traffic flow in parking lots; and new buses to replace aging vehicles in the district-owned fleet.

The measure also would build upon the $13.8 million bond issue approved in 2010, which provided Chromebook computers for all students in grades 5-12. The new bond would replace those as well as upgrade classroom multimedia stations.

Even with the increase, the district’s 5.2 total mills for capital improvements would be lower than the rates of several other area districts, Hopkins said. He also noted the district recently refinanced existing bonds to save $2.1 million in future tax payments.

More detailed plans are displayed in all district schools as well as on Kenowa’s Website.

Gerald Hopkins’ letter to the community