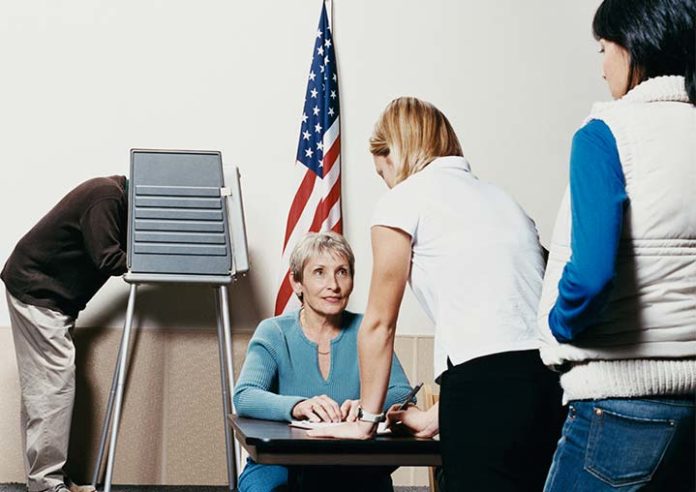 Wyoming Public Schools is hoping to purchase new roofs, doors and windows and pay for parking-lot improvements and other ongoing facility needs by establishing a sinking fund.

The levy would generate about $400,000 a year. Unlike bond issues, which yield large sums districts must pay back with interest, sinking funds pay as they go, yielding only as much as is raised by yearly tax revenue. They cannot be used for salaries and other operational expenses.

The millage would cost the owner of a $120,000 home $30 per year, but due to the refinancing, the district’s debt millage is scheduled to go down 0.55 mills, totaling a $33 decrease in taxes on that same home, next year.

“So approval of the sinking fund would still net that homeowner a tax decrease of $3 per year while allowing the district to make overdue investments in its infrastructure,” said Matt Lewis, assistant superintendent for finance and administrative services.

The fund will help pay for district facility needs until current bonds are repaid in 2021 and the district can ask for a larger millage request, Reeder said. Bond requests of $53 million and $49 million failed in May and November 2013.

“Wyoming Public Schools has been very prudent with the funds and resources provided to them,” he said. “But as our aging facilities continue to have the need for more then general maintenance and safety expectations, this requires work to be done beyond the means of our general operating budget. Challenges in the state budget have not provided increases to the general fund to match the needs and expectations of our community.”

SNN article on What is a Sinking Fund?