With problems of teen anxiety, depression and suicide on the rise, the Rockford Education Foundation decided it was time to step up its efforts to address the worrisome trend.

The result: a $30,000 grant for each of three school years to support the Developing Healthy Kids mental health awareness and suicide prevention program. The total outlay of $90,000, from the current academic year through 2019-20, will provide funds for the DHK’s popular speaker series at Rockford High School, and for the expansion of its ninth-grade mental-health curriculum to the middle schools.

Hidden Pain: Bringing Youth Mental Health out of the Shadows is a continuing series of School News Network

The grant represents a substantial jump from the nearly $30,000 the foundation has provided Developing Healthy Kids over its first five years. It reflects what district officials saw as a priority in how the foundation could make a major new impact, said REF Executive Director Jill Silverman.

“With the alarming epidemic of (teen) suicides, and mental-health illness even at younger grades, that was definitely a need the district saw, and a way the foundation definitely wanted to help out,” Silverman said.

Noting REF has supported Developing Healthy Kids since its inception in 2011, Chairman Brian Kraus said the board is “proud to support this critical work in our schools and community” by ensuring it reaches more students and families.

Rockford Public Schools and DHK are “honored and grateful” for the gift, which “allows us to enhance and expand on our mission of mental health awareness and suicide prevention within the district,” said Kirsten Myers, executive director of special services for the district.

Developing Health Kids is a district and community initiative to make students and families more aware of mental-health issues, substance abuse and other problems that can lead to depression and suicide. Its most visible program is the annual speaker series, which regularly fills the high school auditorium for provocative topics and sometimes painful discussions.

Last October’s program featured Austin Eubanks, a survivor of the 1999 Columbine High School massacre, in a program about the opioid epidemic. Organized with Families Against Narcotics, it included wrenching testimonies of two local mothers whose sons died of heroin overdoses.

Such programs are badly needed for both students and parents, Silverman said.

“It’s an awareness that offers an opportunity for parents to talk to their children, and for students to open up to their parents,” said Silverman, noting she brought her 14-year-old son to the opioid forum.

Students play an active role in Developing Healthy Kids, serving on a board to help design programs and volunteering as trained peer listeners] for fellow students.

The grant also expands a mental-health component of health classes at the Freshman Center, implemented with foundation funding five years ago, to middle school students because “we’re being told by professionals that awareness needs to be implemented at a younger age,” Silverman said.

Since its founding in 1991, the REF has funded hundreds of grants for Rockford Public Schools, as well as parochial schools and the community, including teacher grants for innovation and two early college programs. Providing about $125,000 per year, it aims to have totaled $2 million in grants by its 30th anniversary in 2021.

A $25,000 Founders Grant, established in 2015, has funded high school master classes by professional musicians; a career placement program for alternative and adult education students; and makerspaces in elementary buildings. Applications for the next grant cycle are due April 15. 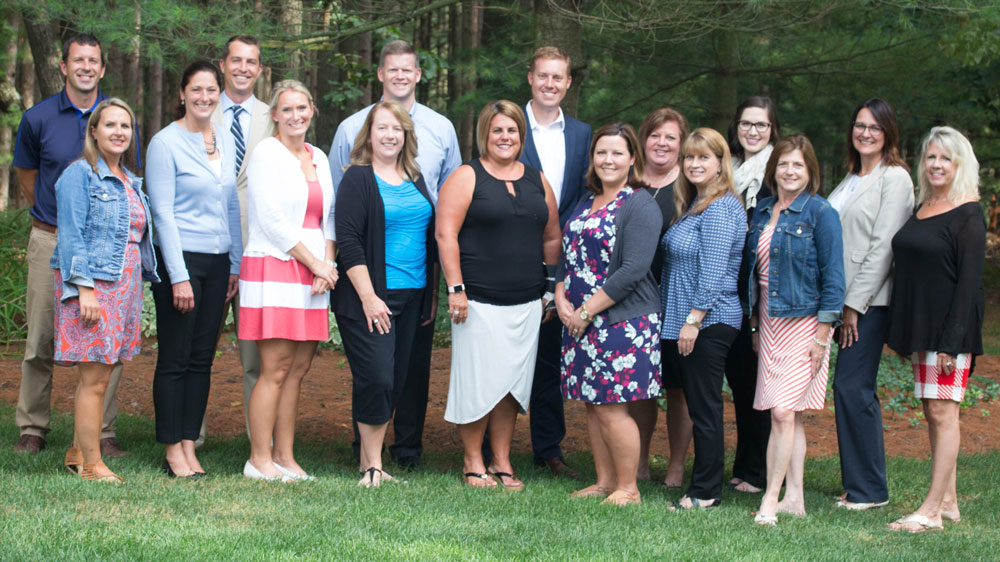