Our Kids, Our Future: COVID-19 and the looming crisis in public school funding 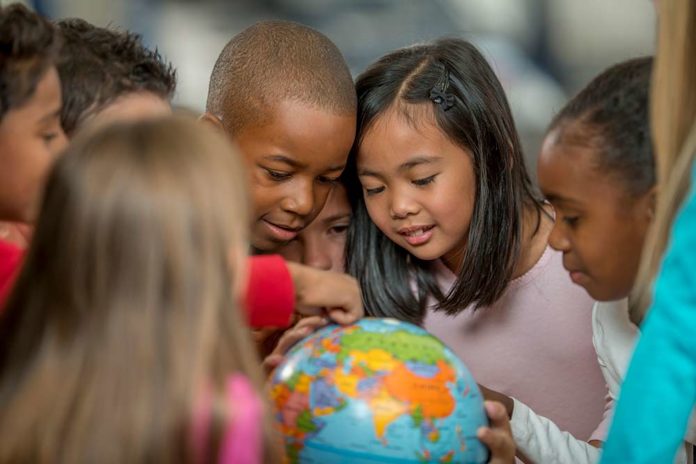 Social distancing. Flattening the curve. PPE. In just the last few months, terms once used only in public health circles are now the norm. Similarly, for parents of school-aged children, the phrase “distance learning” has become all too familiar.

Our world turned upside down. Almost overnight, schools had to adjust to the new reality of the pandemic, including the very nature of instruction itself.

And while school districts have stepped up in the best way possible, they will be facing an even bigger crisis in the coming months and years — one in which an entire generation of children may bear the consequences.

That crisis is school funding, with literally billions of dollars at stake for our kids.

To make your concerns known to legislators about the school funding crisis, visit the Our Kids, Our Future Action Center

How are schools funded in Michigan?

Understanding COVID-19’s impact for school finances starts with the basics of school funding. Don’t worry, you won’t be getting an in-depth “Accounting 101” lesson here.

Michigan’s current funding model has been around for over 25 years, beginning with the passage in 1994 of Proposal A. Prior to Proposal A, local property taxes were schools’ main revenue source. Today, the majority of school funding no longer comes from local sources, but is collected by the state, goes into the School Aid Fund and then is distributed from Lansing back to districts.

The School Aid Fund’s per-pupil allowance pays for daily operational costs like teachers, textbooks, busing and supplies. While there are a number of revenue sources for the School Aid Fund, two-thirds come from income and sales taxes. And yes, the lottery does support public schools too, but only at about 6 percent.

Residents can also vote for local property tax millages to build or renovate school facilities. Unlike the School Aid Fund, these local millages aren’t captured by the state, as they go directly to the school district.

Why does COVID-19 impact school funding?

With the majority of School Aid Fund revenue coming from income and sales taxes, what would you predict when a state experiences massive layoffs, shuttered businesses and people generally spending less? Yep — drastic cuts to schools’ finances.

What is the potential financial impact for schools?

There is much uncertainty on the coming financial pressure on district budgets, as it will depend both on the pandemic’s duration and how quickly the economy can rebound.

The state’s May financial projections give us an indicator. The School Aid Fund is estimated to have a $1.25 billion shortfall for the current fiscal year, with similar reductions in coming years. Projected budget shortfalls translate to about a $700 per student reduction.

School finance experts across the country warn cuts could be unlike anything ever seen in modern history — maybe even twice as bad as the worst year of the Great Recession.

As a double whammy, school districts may need to spend an additional $41 billion nationwide on pandemic-related costs in areas like technology for distance learning, health and safety equipment and expanded food services for low-income children. Statewide, nearly one-third of students lack access to a home device for school work, and lack of high-speed internet access is a problem too.

Can’t the CARES Act plug any holes in school funding?

In March, Congress passed and President Donald Trump signed the Coronavirus Aid, Relief, and Economic Security (CARES) Act. The $2 trillion stimulus package includes everything from direct cash payments to individuals and loans to businesses to resources for hospitals.

To put that into perspective, the American Recovery and Reinvestment Act (ARRA) — passed in response to the Great Recession of 2008 — provided over five times more dollars to public schools than appropriated by the CARES Act.

Of the public school districts in Kent County, about half are expected to receive less than $100 per student in CARES Act funds. A handful of these districts are set to get as little as $20 per student. Nationally, it is estimated that CARES Act funds will only account for a tiny fraction of districts’ budgets.

What will budget cuts mean for kids?

Fewer dollars translate to cuts in services and programs. This could include everything from early childhood programs, athletics, counseling and therapy, art and music, English language and special needs services, extracurriculars and much more. Don’t be surprised by larger class sizes, either.

School finance experts also predict programming for our most vulnerable children as the first on the chopping block. This at a time when anxiety, stress and trauma will only be on the rise as students cope from the pandemic’s fallout. In some dire cases, school districts may eventually be forced to close their doors altogether.

Could budget cuts have negative consequences for learning?

Evidence from the U.S. financial crisis of 2008 could be a sign for what is to come. A 2019 study published in the National Bureau of Economic Research found that students attending schools undergoing significant budget reductions during the Great Recession experienced considerable drops in both academic achievement and college-going rates. Researchers also found even greater impacts for low-income students and students of color in communities hardest hit by the recession.

What can I do to help?

Your voice will be critical in persuading our elected officials to protect public education. Please call their offices, send emails or a letter. Speak to them about your concerns. Here are some specific action items for members of Congress and state lawmakers:

Over the last few months, the COVID-19 pandemic has exposed many of the inequities in society, including for our public schools. If we truly believe kids are the future, we need a budget that reflects this value. Simply put, investing in tomorrow begins with investing in children today. Lest we forget, it’s our kids, our future.

Your voice matters in the fight to protect public education.

Please visit the Our Kids, Our Future Action Center and urge our elected officials to take ACTION today! 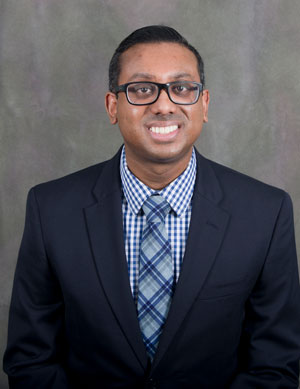