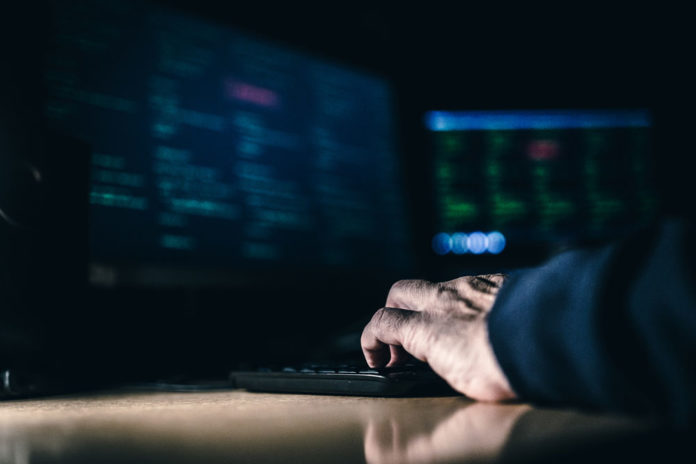 Kent ISD safety and security officer Sean Burns is warning parents and students to use common sense and be proactive in combating the threat of online predators, especially while students are spending much of their time learning online.

Burns, who formerly worked for the FBI as supervisory special agent for West Michigan, said online threats against children are nothing new, but there is an even greater need for caution now.

Bottom line: “Don’t talk to people you don’t know online. It’s the modern day don’t talk to strangers. Parents: have conversations with children and know what they are doing online.”

According to a letter from Wyoming Public Schools warning parents — the district has not been targeted — students are entering unidentified Google Meets and are being exposed to nudity.

“The students are then asked to expose themselves on the video,” the letter states. “If the students follow this direction, the video is recorded and then the people responsible for these actions begin to blackmail families and threaten to expose the potentially embarrassing videos.”

The scheme appears to be focused on boys. According to Hamilton Community Schools, the Allegan County Sheriff’s Department shared the following information:

“Over the past few months, multiple reports have been filed regarding the extortion scam. The predator poses as a young person interested in forming a friendship or romantic connection. They will engage their target in an online relationship, manipulating them to exchange sexual texts and pictures. The teen will then be told the content will be posted on the internet if they do not send a large sum of money to an account via Western Union or PayPal. If the teen says no, the threats escalate.”

The district asked that such incidents be reported to the Allegan County Sheriff’s Department at 269-673-3899.

Burns contacted his former counterparts in the FBI last week concerning the incidents.

“I was advised there is not a new threat that is out there. However, the threats that are occurring are getting more attention because of social media and more kids being online,” he said.

These types of attacks against children have been going on for the last 10 to 15 years, he said. Typically, adult predators pose as teenagers or adolescents on popular social media sites. They start conversations with students and ask for compromising photos.

Even on platforms used in education, such as Zoom and Google Meet,

Burns advises students to never engage in conversations with people they don’t know online and to not share compromising photos. Students should notify adults if they encounter a situation or if they have shared photos online.

“They have to realize they have done nothing wrong. They are the victims. They have been coerced into this by someone several decades older,” he said. “Once it happens they need to contact a trusted adult and contact law enforcement.”

Also, parents should monitor their children online. “They can’t just leave them to their own devices. Check what sites they are visiting.”