Kelloggsville — Senior Zachary Zerfas can envision walking up to the plate for his first at-bat in Kelloggsville’s new baseball stadium that opens for play in the spring.

With rapper Lil Baby’s song “Sum 2 Prove” blaring over the loudspeaker, the varsity pitcher and catcher walks up to the plate as the crowd cheers. It gives him a feeling of being a professional player.

“When I hear the song, I think of baseball. It gets me in a baseball mood,” Zachary said.

He’ll feel even more like a pro since the field is turf instead of grass. In addition, the district’s softball field is now turf as well. The football field has been turf for several years.

The baseball and softball fields are also close together near Kelloggsville Middle School and the district’s football field, creating a centralized complex — another first for the district.

The complex’s creation has been in the works for several years, with work starting in 2020. Funding for the complex’s construction came primarily from bonds passed by voters in 2018 and 2021, said Superintendent James Alston.

“Once this is all said and done, you’ll be walking into an athletic complex,” said Carl Roscoe II, Kelloggsville Public Schools athletic director. “Each entity is separate from each other but they’re all connected. In that sense, it is a complex.”

Not only will baseball and softball be played on those particular fields but fifth- through eighth-grade football teams can practice on them at the same time, Roscoe said.

“Having turf is a huge benefit,” he added. “They can’t tear it up, which is nice. With it being so conveniently located right by our schools and not right down the street, it’ll bode well with workouts for coaches.”

Drains underneath the fields will channel any rainwater out of the fields, allowing for less maintenance, said Lamont Mallett, Kelloggsville assistant athletic director.

‘Once this is all said and done, you’ll be walking into an athletic complex. Each entity is separate from each other but they’re all connected.’

New scoreboards and dugouts have been installed for the baseball and softball fields, as have press boxes — a first for those sports. A central ticket booth has also been constructed.

Construction on the complex is planned to be completed this fall with an official grand opening to be held in the spring. 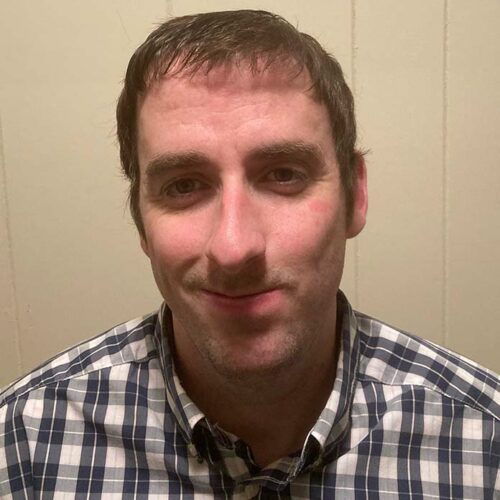