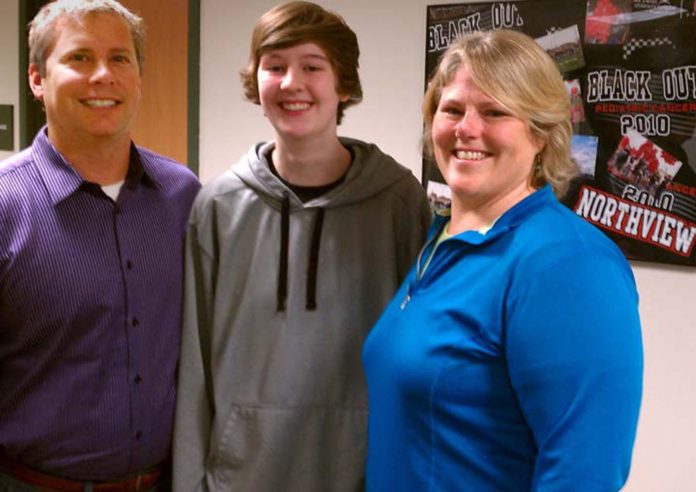 Amber Rundell got tired of being bullied and watching classmates get bullied. Then she decided she had to act.

The Northview High School junior told a school counselor there should be a better way of dealing with students who bully. Administrators were already looking at a new policy and invited her to be part of the process. Teaming with some video-savvy language arts students, they created a program this spring that aims to curtail the kind of taunts Amber used to suffer.

“I see people being bullied every day,” said Amber, 17, in a quiet but assertive voice. “Someone gets pushed in a hallway or run into a door. It’s better someone knows than to just let it keep going.”

Thanks to the recently launched program she helped shape, called BASIC Training, more students are reporting instances of bullying at Northview Public Schools.  Plus, those who bully are thinking more deeply about the hurt they cause.

“I want the people who are bullying to realize it’s not OK,” Amber said.

“This ultimately has the potential to change behavior, and change (students’) feelings about actions,” said Dean of Students Brent Dickerson.

Key partners in trying to change behavior turned out to be the students of Audra Whetstone’s advanced placement language-arts classes. They produced 20 videos about bullying, with scenarios ranging from Facebook ridiculing of a gay student to harassment of an atheist. Students accused of bullying watch some of those videos to imagine what it would be like to be the victim.

The process of making the videos opened many students’ eyes and got others to open up about their own trials, Whetstone said.

“People started coming out of the woodwork with things they’ve experienced or witnessed,” Whetstone said. Her 120 students are now more aware of bullying when they see it and more likely to report it, she added.

“Now we have 120 advocates in the hallways,” Dickerson said.

A need waiting to be met

Previously, Northview handled bullying through its Student Responsibility Center for students with behavior problems. Dickerson said they already were meeting state guidelines of the Matt’s Safe School Law, named after an East Lansing teen who committed suicide. But Amber sparked new possibilities when she came to guidance counselor Sarah Gammans last spring, saying the school needed a more proactive process for dealing with the problem.

It’s more of a counseling than a punitive approach, probing “under the iceberg” to see what’s causing the student’s misbehavior, said Principal Mark Thomas.

“The first thing I tell 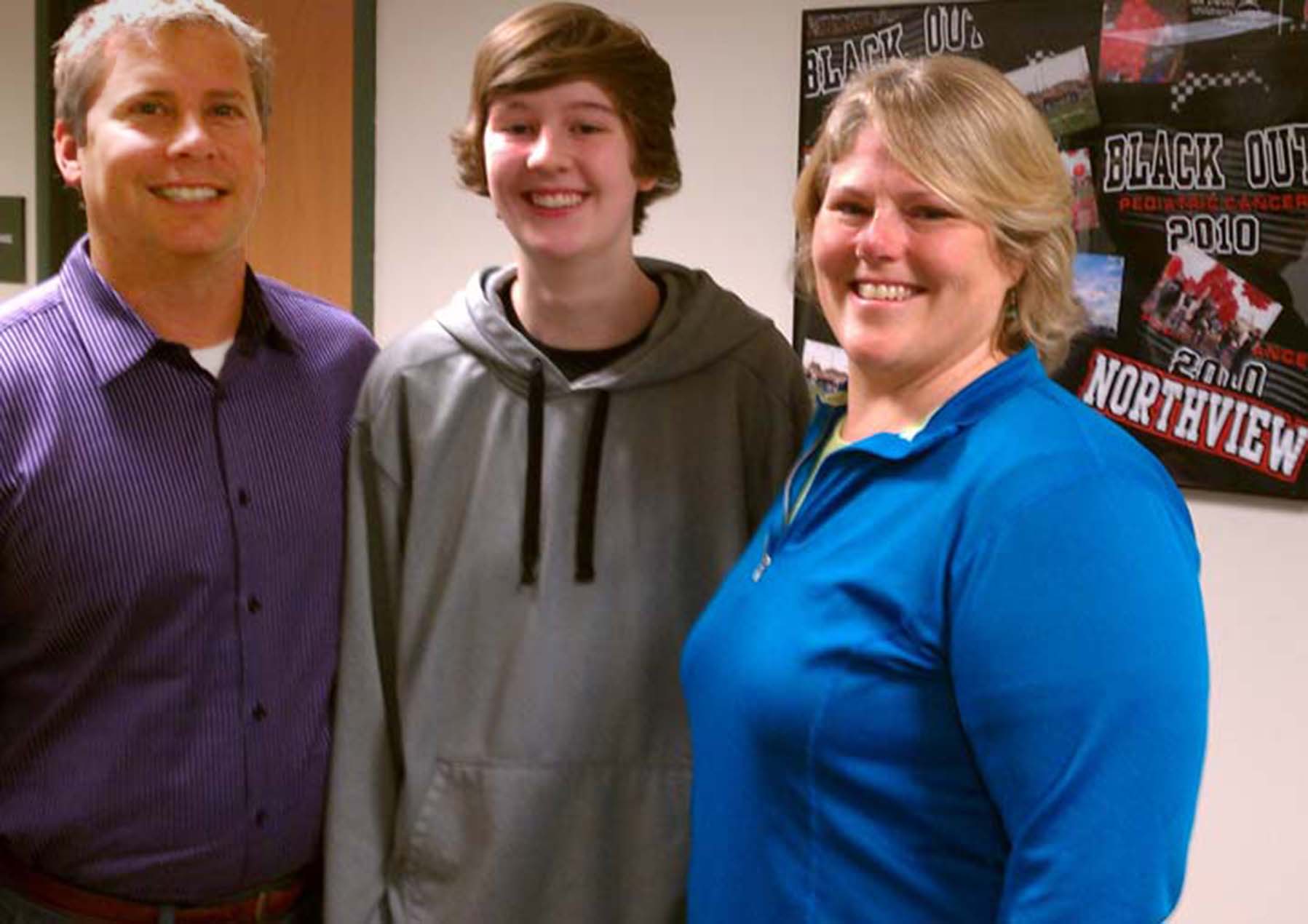 kids is you’re tremendously powerful,” Thomas said. “You have the power to choose, but you can’t control the consequences of your choice.”

Accused bullies are made to think about the consequences through BASIC Training. They watch one or more videos, write a reflection on their behavior and a plan to avoid repeating it. If necessary, Dickerson can investigate further and call a meeting with the parents.

The sessions sometimes bring out family problems underlying bullying behavior, said Responsibility Center Coordinator Nicole Mulheisen: “They know it’s wrong, but they don’t (always) know why they do it.”

One student began crying while watching the videos, then revealed he was still hurting over a brother’s suicide. Since then, Mulheisen said, he has stopped picking on other students.

One student wanted to confront the guy bullying her. Dickerson moderated the meeting in his office. She began crying. He apologized, then went through the BASIC Training. Dickerson also warned him not to retaliate against her.

Theoretically, cases of continued bullying could be referred to the school’s police liaison officer, Dickerson said, but added, “We try very hard to stop it at the first step.”

Just having bullying cases documented is a major step, so that bullies can’t continue to harass students afraid to report them, Amber says. She knows the feeling all too well from her experiences in middle school through ninth grade. She said students began taunting her after she cut her hair short.

“You get sick of showing up and hearing the same things over and over again,” she said ruefully. The name-calling finally stopped when she started reporting it to school officials. “Now, I just kind of keep walking, like, ‘That’s your problem.’ “