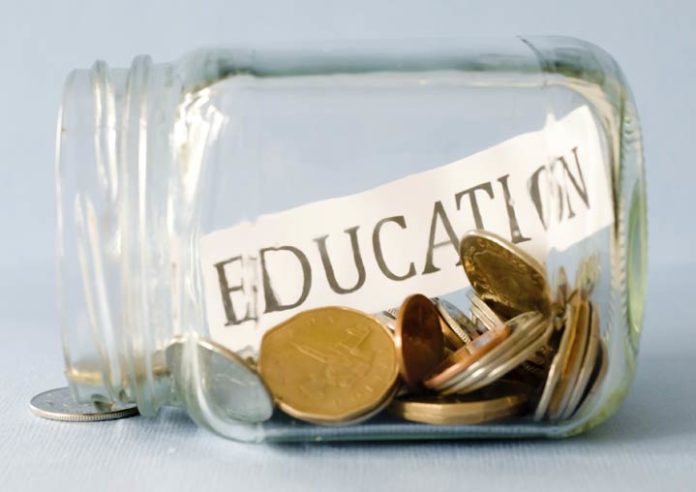 State Rep. Robert VerHeulen, R-Walker, isn’t saying how he will vote on the May 5 ballot proposal that would provide funding for roads, schools and local governments. But he’s adamant about cautioning voters that there is no secret “plan B.”

“I haven’t heard a ‘plan B’ that’s viable,” said VerHeulen, who last term chaired the House Appropriations Subcommittee on Transportation, which oversees Michigan roads. “I tell people not to expect one if Proposal 1 fails, because there isn’t one.”

VerHeulen also doesn’t fault colleagues in the state Legislature for the political realities they face. But he concedes that in some ways state lawmakers kicked back to voters a decision that’s complicated and hard to swallow.

The staunch budget hawk has long opposed tax increases. But he voted in favor of asking voters to decide the matter once legislative leaders on both sides late last year proposed a sales tax increase, which requires a constitutional amendment.

Proposal 1 emerged as perhaps the only viable option, given a combination of concerns presented by competing proposals from the state’s two legislative houses. Gov. Rick Snyder and the Senate favored a gas tax hike while the Republican-controlled House opposed a tax increase.

A Horse Built by Committee

State Rep. Brandon Dillon, D-Grand Rapids, said the Senate’s initial proposal was to convert the state’s 19-cent per-gallon gas tax to a wholesale version, and gradually increase rates over four years to raise new revenue to fix roads.
Gov. Snyder supported the plan, but the House developed its own version, put forth by Speaker Jase Bolger, R-Marshall. His plan would have phased out sales tax collections on fuel purchases, but increased fuel taxes by a corresponding amount. The shift would have resulted in a decrease in funding for schools.

‘I think it could be very devastating for schools if it fails.’ – Rep. Brandon Dillon

“When the Senate proposal finally came back it was all taxes, and that didn’t sit well with our caucus because we’re opposed to taxes,” VerHeulen said. “Then the Speaker came up with the Bolger plan that didn’t raise taxes, but created some significant concerns for education and local governments because it reduced revenue sharing.”

That’s when legislative leaders started huddling to come up with a plan satisfying each party’s political concerns while addressing roads — a problem with which voters are becoming increasingly impatient. What emerged is a proposal which, for some, recalls the old joke that a camel is a horse built by committee.

“I don’t know who asked for what or how they got to where we are, but this was the compromise,” VerHeulen said. “It was a compromise and I voted for it on the premise that it’s not the VerHeulen plan, it’s not the ideal plan, but let’s leave it to the people to decide if this was the plan that they wanted.

“That’s why you see all these extra things thrown into the proposal, because it was a negotiation and Republicans couldn’t get a two-thirds majority to do it,” he added. “It’s a very complicated problem. If it were simple we would have fixed it long ago.”

Dillon, who voted for placing Proposal 1 on the ballot, said while it’s not without flaws, its benefits include bringing K-12 schools to a new baseline level of funding. He said the sales tax increase is “regressive,” but increasing the Michigan Earned Income Tax offsets its burden on low-income families.

Dillon said he had to weigh pros and cons in determining whether to put Proposal 1 on the ballot.

“I was never a big fan of increasing the sales tax, but the pros ended up outweighing that when we were able to get Michigan Earned Income Tax restored, and the funding for schools,” Dillon said. “I just felt the benefits outweighed my reservations about the sales tax.”

Another compromise that pushed Dillon to vote yes is that Proposal 1 is tie-barred with a bill calling for a study to determine the true cost of a high-quality K-12 education. Also, the measure prohibits the School Aid Fund from being used for universities and colleges other thancommunity colleges, and ensures a revenue-sharing increase for townships, cities and municipalities.

‘It’s not the ideal plan, but let’s leave it to the people to decide if this was the plan that they wanted.’ – Rep. Robert VerHeulen

Dillon cautioned that failure of the proposal will mean schools won’t get the increased funding or the guarantee that K-12 money won’t be used for other purposes.

“I think it could be very devastating for schools if it fails,” he added. “Certain people in the Legislature will push to fix the roads by taking money from the School Aid Fund. They will take money from the schools to fix the potholes. That will just patch the roads and will hurt schools at the same time.”

VerHeulen said he often hears the state should find the estimated $1.2 billion needed annually to maintain bridges and roads within the current budget. So far, he said, he hasn’t seen any workable ideas.

“We have a $52 billion budget and people say we should be able to find the money somewhere in there. When they say that, I hand them a piece of paper and say, ‘OK, you find $1.2 billion, and remember this is every year.’ I find very few takers.”

Further, after removing federal dollars, restricted spending and funds already committed, only about $6 billion is available, noted Ron Koehler, assistant superintendent of the Kent ISD. “When you try to take ($1.2 billion) out of $6 billion, it’s nearly 25 percent,” he said. 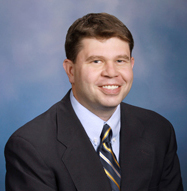 “I absolutely believe we have to spend more money on our roads,” VerHeulen added. “The amount we invest in our roads is inadequate, there’s no question in my mind.”

Proposal 1 and how it Impacts Michigan Public Schools

‘My heart is broken’