Mass Shootings: One a Day in the USA 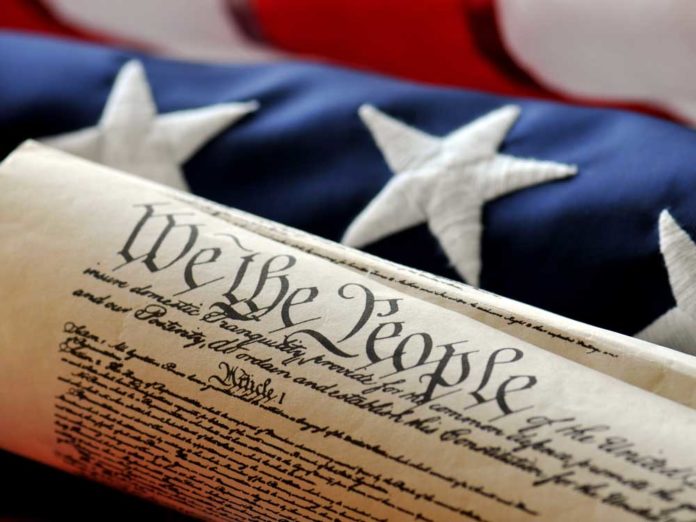 “Gun Free Zones are the problem. Let’s repeal them.”

That’s the conclusion of Erich Pratt, communications director of the Gun Owners of America, in an op-ed piece published in USA Today in the aftermath of the Umpqua Community College massacre in Roseburg, Oregon.

Mr. Pratt claims “every public mass shooting since 1950, except for two, has occurred in a gun-free zone” and goes on to suggest “the call for more gun control is insane — it doesn’t work.”

Please pardon the double negative, but it doesn’t work if you don’t value life. It works everywhere else.

There are gun-related injuries, homicides and suicides every day in the United States. Contrary to the proclamations of Mr. Pratt, there is more than one mass shooting a day in the U.S., and very few of them occur in gun-free zones.

“Gun Violence in America,” an Oct. 1 feature in the online publication Vox, cites mass shootings as “killing at least 1,234 people and wounding 3,565 more” since the Dec. 2012, massacre at Sandy Hook Elementary School in Newtown, Connecticut. The crowd-sourced Mass Shooting Tracker, documented by public news reports, describes a mass shooting as any gun violence episode that involves the shooting of four or more people, with or without a homicide or suicide. You can check out the staggering compilation of mass shootings for yourself at this site.

I suspect the Second Amendment rights crowd, Mr. Pratt included, would claim most of the mass shootings cited by the Shooting Tracker site are gang related, inner-city violence occurrences that are criminal related. Many are not, like the July 17, 2013 shooting of five young people at a graduation party in Kentwood.

Nobody died in Kentwood, but the guns were available, the intent was there and disaster was averted only because the shooter was incompetent. On Oct. 2, the Mass Shooting Tracker had totaled 297 mass shootings during 279 days of the calendar year.

And while most of the mass shootings of four or more occurred in urban areas, gun deaths are more likely to occur where guns exist. The highest rates of gun deaths occur in the states of Arkansas, Alabama, Idaho, Montana, North Dakota, South Dakota, West Virginia and Wyoming, where there is the highest percentage of household gun ownership. International data indicates the countries that have more guns have more gun deaths. Interestingly enough, one data set cited in the Vox article, from the United Nations Office on Drugs and Crime, indicates 44 percent of the 644 million civilian owned guns on the planet are owned by U.S. citizens. And, of course, there are more gun deaths in the U.S. than in any developed country not engaged in some sort of military conflict, civil war or criminal cartel circumstance.

Why, may you ask, is this in a school-related blog? Well, too many of these incidents occur in schools. But there is another, more insidious problem: suicides. The ready availability of guns makes it far easier for people to take their own life, which is a huge problem among troubled young adults.

The Gun Owners of America’s Mr. Pratt cites research by PoliceOne.Com, an online resource for law enforcement, which indicates that law enforcement officers do not believe the gun control proposals widely bandied about in the media — background checks, additional training, mental health screenings — would save many lives in these instances. They may not have an impact on homicides, but there is strong evidence they would have a huge impact on the suicide rate.

Take for instance gun buyback programs, widely dismissed and ridiculed by the gun lobby. Vox cites an Australian study that found buying back 3,500 guns per 100,000 people correlated with a 50 percent drop in firearm homicides and a 74 percent drop in gun suicides.

So too can background checks and other methods to delay the procurement of a gun be effective in preventing suicide. Jill Harkavy-Friedman, vice president of research for the American Foundation for Suicide Prevention, told Vox just stalling an attempt makes a huge difference. “Time is really key to preventing suicide in a suicidal person,” Harkavy-Friedman said. “First, the crisis won’t last, so it will seem less dire and less hopeless with time. Second, it opens the opportunity for someone to help or for the suicidal person to reach out to someone to help. That’s why limiting access to lethal means is so powerful.”

Every life is valuable. Mr. Pratt cites Albert Einstein’s famous definition of insanity as doing the same thing over and over again and expecting a different result.

With all due respect, insanity in this case is making more guns available in more places and expecting fewer deaths. All the data from all over the world indicates that is insanity. Guns don’t belong in schools, or in the hands of unsupervised, untrained students.