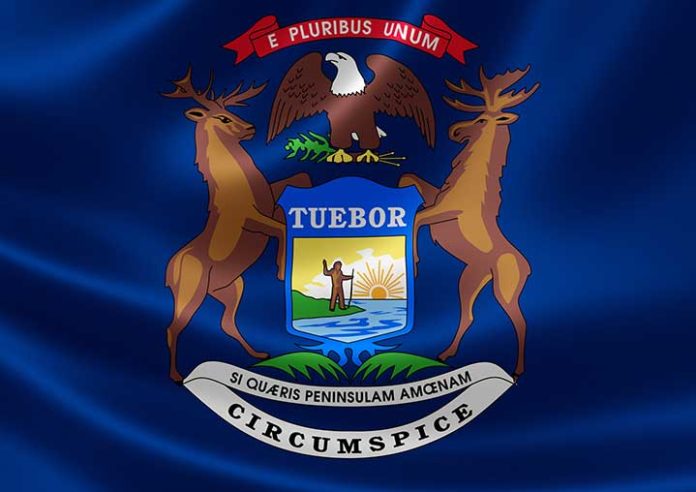 One tough nerd rolled to the governor’s office in January 2011 and later that year the Legislature handed him a huge victory at the expense of those who voted him into office — a $1.7 billion tax cut for business and a $1.4 billion tax hike on individuals.

The net result for schools was a $470 per pupil cut in 2011 and a long climb back to 2008-09 funding levels, with minimal per pupil increases that barely matched the rate of inflation. That means expenses continue to outpace revenue for schools, while Michigan business enjoys a tax bill among the lowest in the nation.

Five years later, the tax burden on Michigan business is at 54 percent of the national average, placing Michigan at 39th among the states.

All in all, Michigan is now a low-tax state, ranking 35th. Individual taxes are up but remain below the national average. Corporate taxes are down dramatically, due both to tax cuts and tax credits handed out during the Great Recession in hopes of retaining jobs.

No, these are not the observations of a long-time public employee embittered at the seismic change in our tax structure, public revenues and per-capita income over the past 25 years, but instead, the findings of a report published this month by the nonpartisan Citizens Research Council.

What does it mean for your schools? More of the same, likely.

This year, an election year, the governor proposed a $120 per pupil increase for the lowest funded districts and $60 per pupil for the highest. And guess what? Most in the school community were happy, even though it represented an increase of just 1.6 percent for the lowest-funded districts. As Godfrey Lee Superintendent Dave Britten put it, “At least it wasn’t a cut.”

If these two years arean example of what we can expect from state revenues in a white-hot economy where we’re pretty much at full employment, what will a downturn look like? A 1.6 percent increase doesn’t match the cost of living (a low 2.2 percent last year) and doesn’t match increases in health care, utility bills, student lunches or employee demands to catch up with lost pay increases. And remember, this is in a good year, one in which the Governor and the Legislature are putting money from the general fund into the school aid fund.

Recently, the Senate Education Committee passed a bill to eliminate the Michigan education standards and replace them with those from Massachusetts. Their logic was twofold: First, the Massachusetts standards were not the common core standards the conservatives can’t stand. Second, student achievement outcomes in Massachusetts are typically the highest in the nation.

While money isn’t everything, it bears notice that Massachusetts ranks sixth among the states in per capita income and is in the top quartile (11th) in state and local tax burden. It also is sixth in per pupil spending on K-12 education. Michigan, meanwhile, is at or near the bottom quartile of all measures and, oh, guess what, suffers student achievement scores that are in the bottom quartile on the National Assessment of Educational Progress.

Gov. Snyder, state Superintendent Brian Whiston and the Education Trust Midwest this year are all speaking about making Michigan a top 10 state in education. Whiston and Ed Trust acknowledge it will take more investment in education to make it happen. The governor needs to acknowledge that as well, or accept educational outcomes that mirror Michigan’s ranking in corporate taxes — 39th.