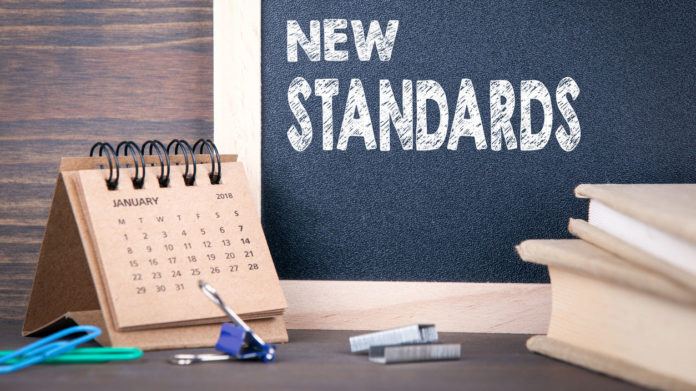 A state program that aims to reduce racial disparity in school discipline practices is moving forward, despite federal steps to cut back their efforts as a response to school shootings, according to its director.

“The reality is that schools are typically safe places. Our goal is to create positive school climates that are predictable and equitable,” says Steve Goodman, director of Michigan’s Integrated Behavior and Learning Support Initiative.

A federally funded program of the Michigan Department of Education, MIBLSI supports school district efforts to address together student issues of behavior and learning. A consultant based at Kent ISD is working with two school districts, including one in Kent County, to implement its recommended practices.

The approach is based on the idea that success in school and behavior tie closely together. Gearing instruction around that notion, coupled with a positive schoolwide environment, can lead to happier students and teachers and high achievement.

Goodman says his initiative’s research shows that school violence declines when racial bias is reduced in the discipline practiced by teachers and school administrators.

That’s not the message coming from Washington, where U.S. Education Secretary Betsy DeVos chairs a school safety commission created in the wake of last year’s massacre of 17 students and staff members at Marjory Stoneman High School in Parkland, Fla.

In December, the commission rescinded Obama-era guidance that urged school officials to consider whether they were violating civil rights laws if minority students were being punished more frequently and severely than white students.

In a statement, DeVos says she has heard from teachers that the federal guidance “led to discipline decisions being made based on a student’s race and that statistics became more important than the safety of students and teachers.”

However, the report specifies it “has no force or effect of law” and that following the practices it highlights is “purely voluntary.” And Goodman says rescinding the federal guidance does not put their research on the shelf. “It’s not hindering us or telling us not to do it.”

Goodman says their pilot program is taking a research-based approach to school discipline that will make schools more effective, and reduce the societal costs associated with dropouts and criminal behavior.

“I think we need to give teachers effective tools based on research and just as importantly, we need to set up educational systems that support teachers for using those tools and strategies.”