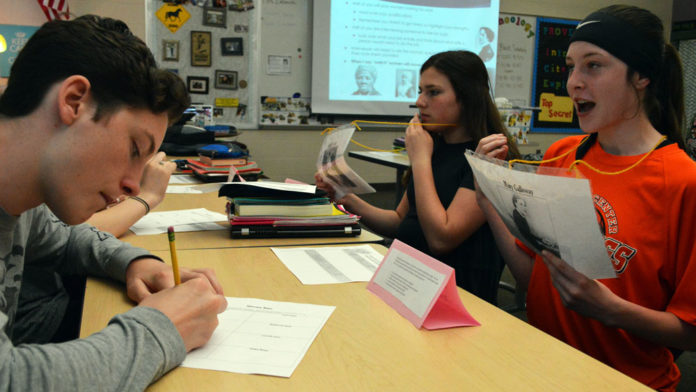 Voters on May 7 will consider a Headlee Override Millage proposal to bring the district’s operating millage back up to 18 mills and recapture revenue.

The district’s revenue is reduced by the Headlee Amendment, which limits increases to the rate of inflation. Because of that, this year Byron Center only levied 17.3984 mills, even though 18 mills is the norm and maximum non-homestead millage that can be levied. This equates to a loss of approximately $219,000 this year, or $52 per pupil, said Superintendent Dan Takens.

Takens said he is thankful the district approved the 10-year operating millage renewal in 2016, and valuations have increased since then. The district has been able to add staff who work directly with students.

If voters do not approve the proposal, the district projects a combined loss exceeding $8 million over the next nine years of funds used to maintain educational programming and services.

Takens said the district has added a team of academic and behavior interventionists, working at each building. “If we aren’t able to recapture those funds, we would need to reevaluate whether we can afford” those positions, he said.