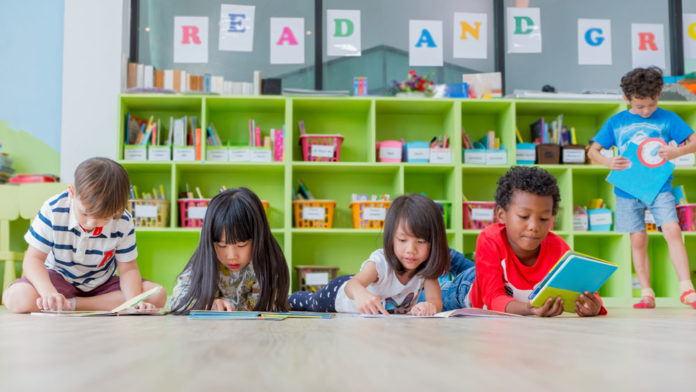 A series of first-time tests of kindergarteners in Kent County shows many of them need exposure to more early childhood programs, according to Kent ISD educators specializing in early childhood development.

Students from low income families and Hispanic and African American households tested lower than students from white households, according to the test results.

Last fall, Kent County voters approved a “Ready by 5” millage request to support early childhood development programs. The request for 0.25 mills, to provide an estimated $5.7 million per year, was approved 142,875 to 109,513.

“Our biggest takeaway from the test is that it confirmed early childhood programs are effective. The tests show that where they had early childhood experiences, they were ready for kindergarten,” said Kelli Campbell Brockway, director of teaching and learning for Kent ISD.

“We’re going to keep trying to provide that opportunity to as many students in Kent County as we can.”