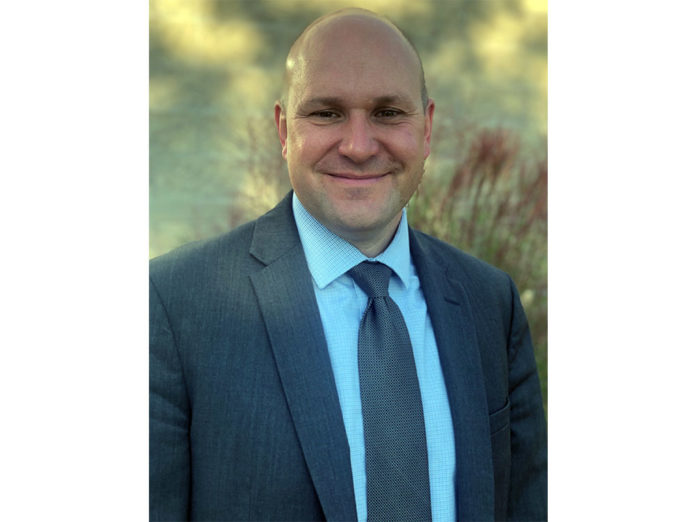 The Board of Education plans to interview Kevin Macina, the district’s current assistant superintendent, for the superintendent position.

Superintendent Dan Takens announced his retirement, effective Dec. 31, at the beginning of the school year. He has been in the position for 11 years.

Macina is the only applicant for the job, which was posted internally, said Board President Marty Phelen.

The board will conduct its public interview at 6:30 p.m. Monday, Oct. 28 then hold a special meeting at 5:15 p.m. Oct. 30 for discussion. Possible steps include naming Macina as permanent or interim superintendent, contingent on execution of an employment contract, or reopening the search for internal and external candidates.

Macina has served as a teacher and elementary principal for the district since 2000. He was hired as assistant superintendent six years ago. He has a doctorate in educational leadership, research and technology from Western Michigan University; a master’s in educational leadership from Grand Valley State University and a bachelor’s degree in exercise science from Michigan State University.

The board reviewed Macina’s application at its Oct. 7 meeting and decided to schedule interviews later this month. Stakeholders, including community leaders, parents, students, support staff, teachers and community members, will initially get to meet and interview Macina themselves at to-be-scheduled dates, Phelen said.

According to information from the district, the board posted the position internally after receiving input from more than 1,000 respondents, by way of a community survey, two town hall meetings and five small group meetings with stakeholders.

The board voted to extend its initial application for superintendent to internal candidates to evaluate its own talent before deciding to conduct a broader search.

The board has also created a candidate profile, with help from community input. Qualities most desired in a new superintendent are: