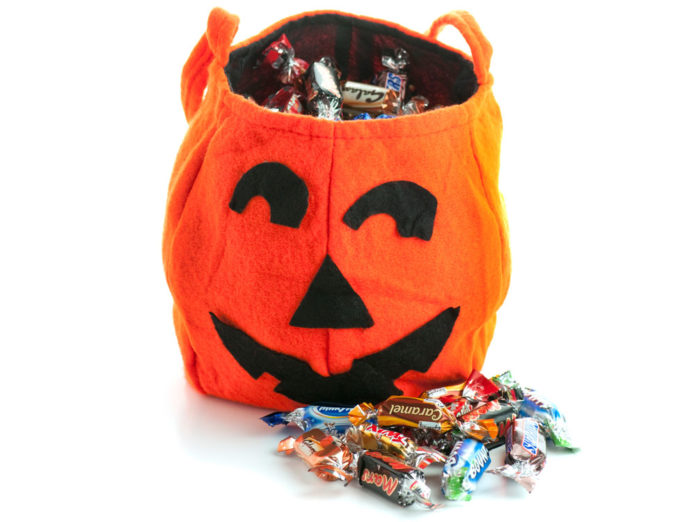 Just 10 days after the Kent ISD School Board unanimously passed a resolution to intervene in a tax fight involving the company Switch, Caledonia Community Schools and the ISD, the matter was tentatively resolved. While based in Nevada, the company opened a new location within the Caledonia school district in 2015.

On Halloween Day, Switch and the schools made it a treat, not a trick, for area school children and announced an agreement with the company. This agreement means Switch will pay taxes related to real property (basically land and anything attached to the land) but not personal property (more or less everything else) with a minimum annual increase of 10 percent.

In a statement provided to School News Network, Caledonia Superintendent Dedrick Martin noted that in addition to Switch agreeing to pay taxes on real property, the agreement also avoids the potential requirement to pay back nearly $630,000 in taxes already paid.

According to the statement, this agreement also requires follow-up legislation that will reimburse the School Aid Fund for the loss of revenue from sales and use tax exemptions allowed for Switch.

“We believe this is a fair agreement for the schools and for taxpayers,” Martin added.

When Switch first built a high-tech data center in the former Steelcase Pyramid building, it received a number of tax breaks as an incentive to bring their new location to Michigan. But in September 2017, the company worked to help pass Senate Bill No. 455, which added even more tax exemptions for Switch.

The proposed legislation would have had serious consequences for Caledonia Community Schools and a smaller impact on the regional Enhancement Millage funds (collected by Kent ISD and distributed to all of its school districts), explained Chris Glass, legislative liaison for Kent ISD.

Switch believed it was promised a 15-year period without any property taxes via a Renaissance Zone designation for its building, but the ISD believed Switch’s interpretation to be both incorrect and dangerously precedent-setting, Glass said.

The Halloween-day change was added to a substitute bill which was approved by the House Commerce and Tourism committee, with its next step being the House Ways and Means committee.

The nonpartisan Senate Fiscal Agency said the additional tax cut would initially have been $373,000, but it could have gone higher as Switch invests more money into the facility.