Deadline set to determine plans for next marking period at GRPS 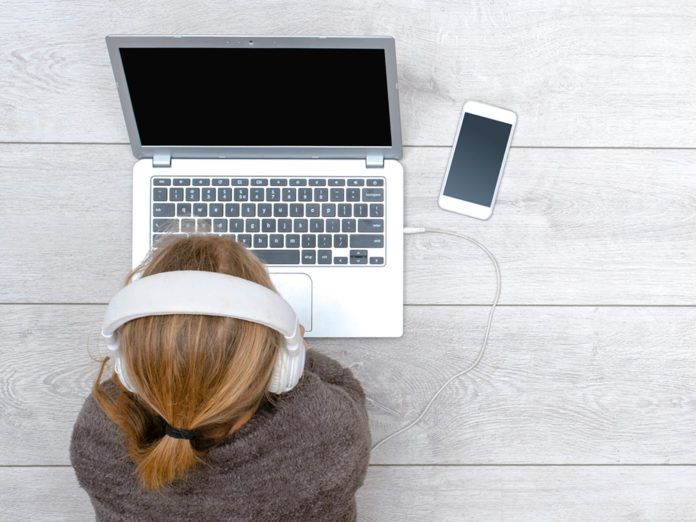 Parents and guardians of Grand Rapids Public Schools students were to receive an email today that will ask them to lock in their plans for the district’s next marking period: either completely virtual learning or a hybrid option that includes some in-person instruction and some virtual.

The district, which went completely virtual for the first nine weeks of the school year, set a deadline of Monday, Oct. 19, at 11:59 p.m. for responses. Its approximately 15,000 students will begin in one of the two tracks on Monday, Oct. 26.

In late September, GRPS had asked parents and guardians what their preference would be for instruction going forward. Of the 9,871 forms that were completed — a 65% completion rate — the split was close to even, with 53% choosing the hybrid model and 47% electing to continue with the completely virtual option.

The roughly one-third of students who did not return a completed commitment form were placed by default in the hybrid model.

If those numbers hold, on Oct. 26 around two-thirds of GRPS students will be back in classrooms on a part-time basis.

Though details are still being ironed out, the hybrid model is likely to begin with students in class two days a week and virtual the other three, with the long-term goal of moving to 100% in person as health and safety guidelines allow.

In an extensive online FAQ, GRPS gave more information about its two models.

The virtual learning model will be taught by GRPS teachers. The FAQ noted that “students remaining 100% virtual should have the same or similar schedule as they had for the first marking period which includes synchronous time with teachers.”

The proposed hybrid model begins with two days of all-day, in-person instruction with two cohorts. The other three days would be virtual. One cohort would meet face-to-face on Mondays and Tuesdays and the other would be face-to-face on Thursdays and Fridays. Wednesdays would be a deep-cleaning day at school buildings with remote learning for all.

In a statement from new GRPS Superintendent Leadriane Roby, the district said school leaders used the data from the commitment forms to develop school-based plans for staffing, scheduling and implementing both the hybrid in-person and 100% virtual models.

In addition, Roby said, in order to provide enough time to finalize and communicate those plans, and allow for parents to change their preference based on those details, GRPS decided to move the start date for the new models from Monday, Oct. 19 to Monday, Oct. 26.

The district also plans in November to hold listening sessions for students, parents and staff.