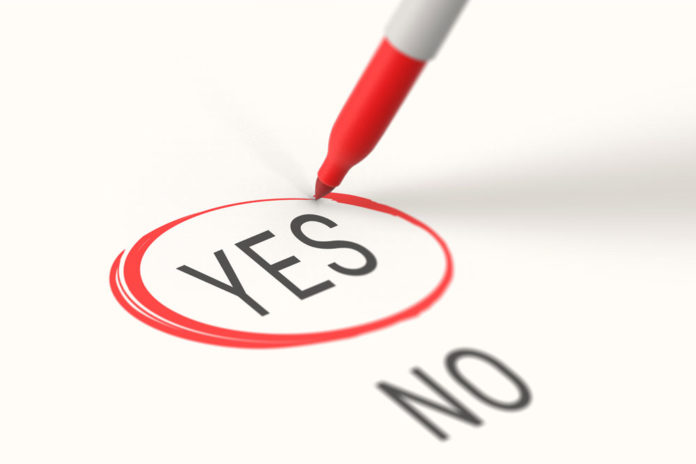 Grand Rapids — Voters this week supported continuing a Grand Rapids Public Schools millage that generates about 15% of the district’s total operating budget. Just under 70 percent of votes were cast in favor.

That money goes directly to such foundational items as teaching, textbooks, technology, classrooms and more, the district says.

Voters cast 10,479 yes votes and 4,550 no votes for continuing the 18-mill non-homestead millage proposal – and adding a 5-mill buffer – to protect against what the district fears will be a likely Headlee rollback amid the city’s rising property values.

“We are extremely grateful for the voters of Grand Rapid who overwhelmingly approved the millage,” said GRPS spokesperson John Helmholdt.

Despite confusing aspects of the request, voters came out and supported it, with 70 percent of voters voting yes, which shows they took the time to understand its importance, he said.

“This helps to ensure that the full 18 mills is maintained as it has been over the past 30 years, and helps protect against a rollback that would have cost hundreds of thousands of dollars annually that otherwise would be going to teaching and learning,” he said.

State law specifically limits the maximum levy to no more than 18 mills, but a 1978 amendment to the Michigan Constitution known as the Headlee Amendment allows an exception in certain economic circumstances – primarily rising property values and low inflation rates.

With the approval of the voters, districts may levy the maximum millage for a period of seven years to prevent the original law from reducing school budgets. This exception has long been levied and repeatedly approved by voters. More than 71 percent of district voters approved the last non-homestead millage proposal in November 2017.