Motivating Students: Educators Will Do Whatever It Takes 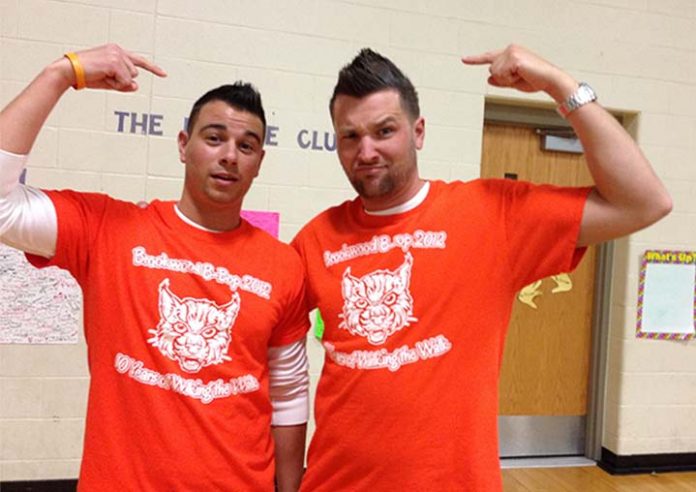 Getting inspired to do well in school might come naturally for some students. But for others, a little incentive, like seeing the principal getting a Mohawk or slowly putting a pie on a teacher’s face, might make school a little more enticing.

At Kentwood, educators are doing that and more as they seek ways to engage and motivate students to do well in school, to improve their MEAP scores or increase time spent reading.

At Bowen Elementary, Principal Blair Feldkamp and 12 educators got their faces buried in pies after students completed 1,759 hours of reading during the month of March. The goal was 1,000.

“We’re incredibly proud of our students and we where blown away by the response,” said the school librarian Pam Gombert, another pie victim. Getting students to read was easy, once they heard that there was going to be people and getting pies in the face, said Feldkamp.

“Once we had hit the goal of 1,000 minutes, other staff started to jump on board and (the list of staff taking a pie to the face grew as students continued to read more) and then we really started to gain momentum,” Feldkamp added. “Bowen kids responded, and they had a great time. Staff reaction and encouragement only pushed them way beyond what we had thought they would do.” 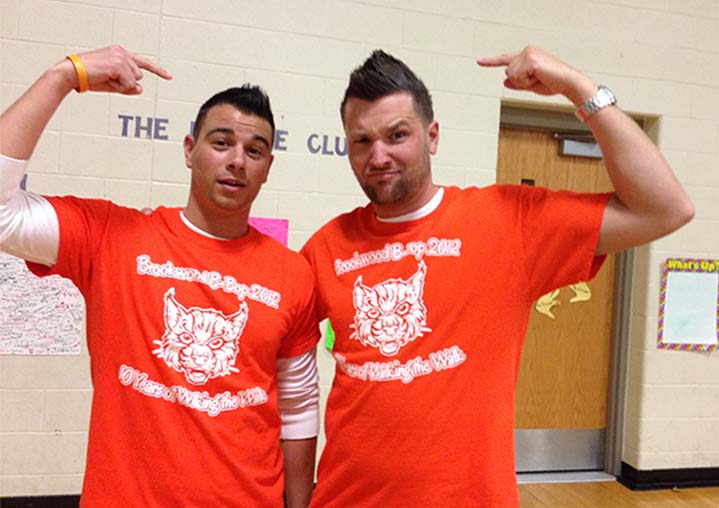 Yelling “Mohawk, Mohawk, Mohawk,” at top of their lungs, more than 300 Brookwood Elementary students congregated at the gym recently to witness their principal Lorenzo Bradshaw, and teachers Nick Carlesso and Todd Jongekrijg, get a Mohawk hairstyle in celebration of the school’s improved MEAP test scores.

“We are celebrating our student’s achievement. They performed extremely well and we made a pact with them in the fall, prior to taking the assessment, that if they performed well, we would get Mohawks and we had to honor our promise today,” said Principal Lorenzo Bradshaw.

“We also used it as a tool to motivate our students. Student motivation is half the battle in student achievement. The students were eager and motivated to do well so they took the test seriously and as a result we had a positive outcome.

“Not only did our students make significant gains on the MEAP assessments, they continue to make gains on their reading, writing, and math tests that are given at Brookwood.”