Time-Honored Lessons Passed Down from Older Students to Younger Ones 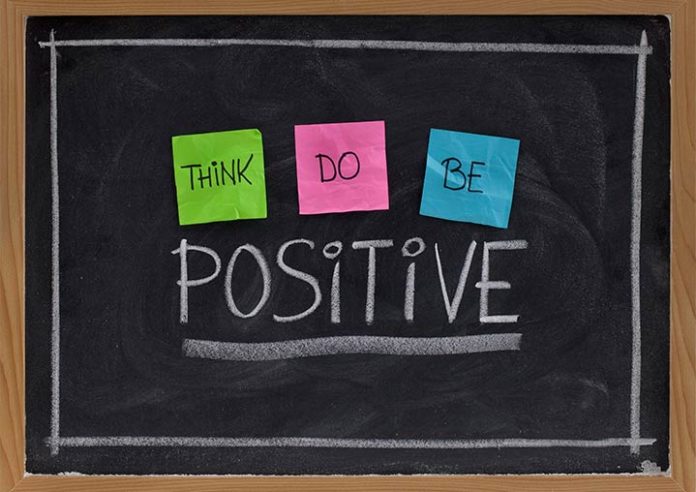 Just like spelling and math skills, at some point we were all taught how to behave.

Most were taught that yelling and screaming in school hallways or interrupting in class was unacceptable and rude. Some of us were taught such social conventions by parents, others by siblings, but at Kent City Elementary School two fifth-grade classes have taken on the role.

“We’ve been trying to provide our fifth-graders with genuine leadership opportunities,” DeVries said. “We decided to let the fifth-graders who have heard these lessons over and over again be the teachers.”

The effort stems from the district’s positive behavior intervention support program. At Kent City Elementary, that means teaching young students to be respectful, responsible and ready in all areas of the school. In the past school leaders have taken younger students to all areas of the school, hallways, bathrooms, cafeteria, buses and playgrounds, and talked about what school leaders call “the three R’s.”

This year, those lessons were provided by the school’s three fifth-grade classes which each split into five groups that created examples of acceptable and unacceptable behavior in each of the areas. DeVries said one wrote a parody of the song, “Do you want to build a snowman?” from Frozen, calling it “Do you have to go to the bathroom?”

“They wrote a song and had the younger kids sing along,” DeVries said. “It was adorable.”

“It allowed our fifth-graders to look at what are the most important elements of the three R’s and pass them on to our younger kids,” DeVries said. “I told the older kids that the younger ones will see them now and know who they are in school and watch to see how they behave. It really built a sense of leadership on our fifth grade students.”