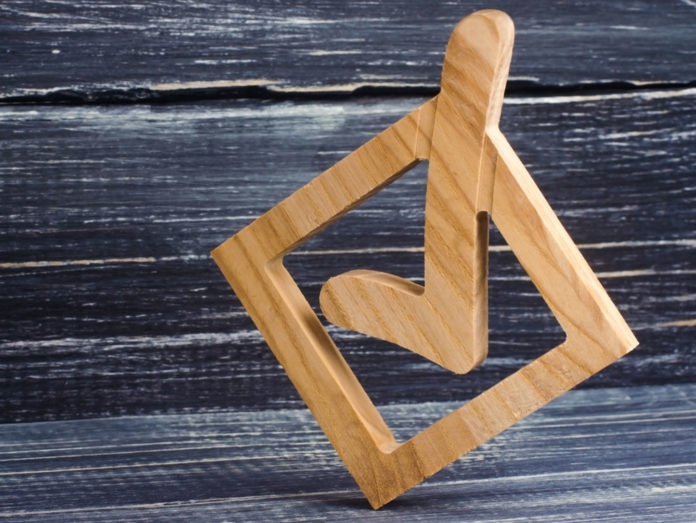 While voters passed tax proposals in six districts — including major bond issues in Rockford and Lowell — on Tuesday, May 6, they defeated a request in Sparta to renew a savings fund for maintenance needs.

Rockford was the biggest winner, gaining voter approval of a combined $185 million for capital improvements: a $174 million bond issue and an $11 million sinking fund, both for 10 years. Because of current bond refinancing and increased property values, residents’ taxes will actually be reduced by 1 mill, to 7.5 mills, to pay for improvements including a new elementary school, a reconfigured high school campus and additional classrooms.

Both requests were approved by 63 percent of voters, a strong signal of community confidence in the school system, said Superintendent Michael Shibler.

“Rockford has consistently been a very supportive community of their schools and of issues regarding their schools,” said Shibler, noting all tax requests have passed since bond approval for a new high school in 1989. “You have to work at developing trust so the community believes you will do what you say you’re going to do. We’ve consistently worked hard to make sure that happens.”

Work will begin immediately on designing a new, 700-student elementary school planned to open in fall 2022. Shibler said input will be sought from parents, staff and community members on the design, as well as on reconfigured attendance boundaries for Belmont, Valley View and Parkside schools, which will send some of their students to the new school in the Saddle Ridge area south of 12 Mile Road NE.

“The community’s paying for it, so I want them to at least have a say in what the building should look like,” Shibler said.

No Vote in Sparta

In another northern Kent County district, Sparta Area Schools residents said “no” to a 10-year renewal, which would have allowed the district to continue to collect millage revenue in a savings account to pay for site improvements, repairs and unexpected projects. As a result, the current sinking fund will expire at the end of 2019. The request failed with 951 no and 800 yes votes.

The district expects to collect about $580,000 from the current levy and, if it is not replaced by 2020, the district would not collect those funds for facility care in 2020 or beyond, according to Superintendent Pete Bush.

“While we are disappointed in the outcome of the sinking fund election, we continue to appreciate the support of our community,” said Bush. “We recently renovated our elementary schools and made them safer, opened a new athletic stadium and fields, are building a new middle school, and will be renovating our current middle school into an early childhood center.”

The district does not have an alternate plan in place, but will discuss how they will proceed in coming months, said Bush. “This is a great school district and community, and we will figure out how we need to move forward so we can continue to provide the best educational opportunities possible for our kids.”

Here is a summary of how local school districts fared in their requests for dollars.

Byron Center Public Schools
Requested: Nine-year millage authorization to override the Headlee Amendment to restore funding of the state-authorized rate of 18 mills. The rate had been reduced by Headlee to 17.3984 mills. See Byron Center story here.
For: operations

East Grand Rapids Public Schools
Requested: Five-year millage authorization to (1) override the Headlee Amendment and (2) restore funding of the state-authorized rate of 18 mills. The rate had been reduced by Headlee to 17.63 mills.
For: operations

Kelloggsville Public Schools
Requested: a two-year non-homestead tax renewal to replace the 17.6-mill levy expiring this year and to restore .5 mills lost as a result of the Headlee Amendment.
For: operations

The renewal will collect $3.25 million for the district in 2020, representing 11 to 12 percent of the district’s operating budget.

Every district building is expected to getimprovements. The bulk of work would take place at Lowell Middle School, including a two-story addition for classrooms and collaboration spaces for project-based learning. District officials have said work could begin in the fall, likely with an addition at Alto Elementary.  See Lowell story here.

Sparta Area Schools
Requested: renewal of a ten-year sinking fund at a rate of 1.25 mills.
For: unexpected projects and repairs as well as facility improvements