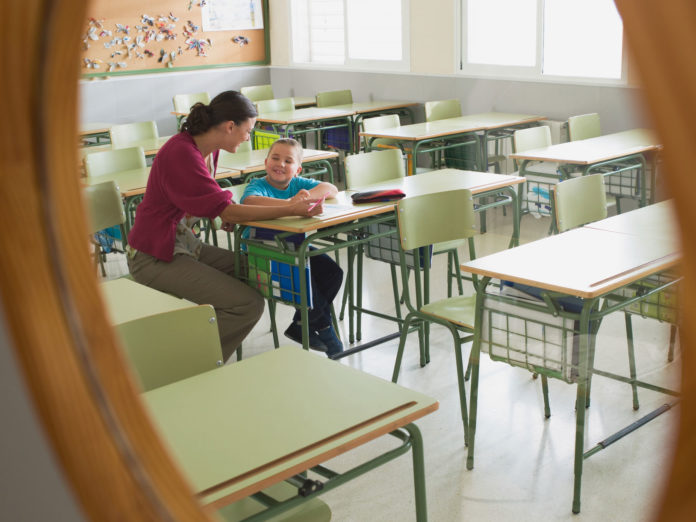 School News Network “brings programs and people, and what schools are accomplishing, much more to the forefront than any other source of information.”

That’s our goal, and that’s what our readers said in our annual reader survey, conducted by research partner Gartner Marketing.

More than 530 readers responded to our survey, conducted earlier this year, and we found that School News Network is becoming a staple in the lives of many throughout our community.  More parents responded than staff, and 10 percent of the respondents were under the age of 17, whose numbers exceeded readers age 65 or more.

Related story on survey results: SNN is having an impact on the perception of local education

Two-thirds of parents and nearly three-quarters of staff who responded said they read SNN every week, with 75 percent reporting they’ve read for more than one year and 46 percent for more than two years.

Nearly all said our articles influence their opinion of the education provided in their schools, with 74 percent of parents and 79 percent of school staff members saying School News Network has favorably influenced their view of public education in all schools in the West Michigan area.

That data demonstrates SNN readers view public education in a dramatically different way than does the population as a whole.  In the annual national survey of education conducted by Phi Delta Kappa, 70 percent of respondents gave their own school and A or a B grade, but roughly the same percentage gave all other public schools a C or a D.

Our stories illustrate what most do not see in their schools.  Nationally, just 35 percent of respondents to an annual Gallup survey profess to have a good deal of confidence in public schools. That’s up somewhat from the years of harsh criticism spawned by the No Child Left Behind standardized assessment movement, but far below the confidence levels expressed by SNN readers.

We’d like to think that level of confidence, or grading of public schools, would change for all of public education if all were to benefit from the “Window into Your Public Schools” provided by School News Network and its outstanding reporters.

What else did our readers say?  Most asked that we “keep doing what you’re doing,” but others wanted more.  “Keep working on finding the ‘on the ground’ stories that impact education in Kent County.  Don’t be afraid to deal with politically tinged issues,” said one reader. “Take on local issues facing education in Michigan, too — funding, legislation, changes in policy and how schools are responding.”

“More commentary on education issues,” said another.  “The series that have been published on funding, testing, etc., have been excellent.”

Thank you for taking the time to read School News Network and, thank you as well to those who took the time to provide your opinion.  We will work harder to bring to you the real issues facing our schools, and we will continue to be the “Window into Your Public Schools” — to inform, and build confidence in, the work our region’s educators are doing each and every day with your children.

You can’t fatten a hog by weighing it