Be safe around fireworks this summer

Learn Not To Burn This Independence Holiday! 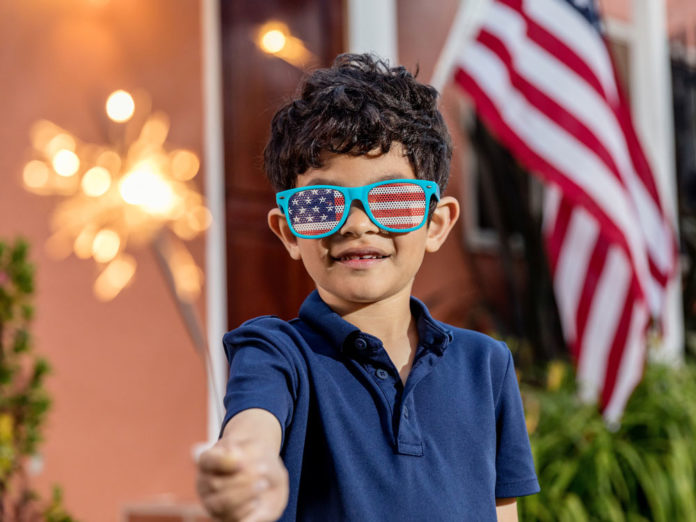 Fireworks during the Fourth of July are as American as apple-pie, but did you know that two out of five fires reported on that day are started by fireworks, more than for any other cause? Every Independence Day holiday, thousands of people, most often children and teens, are injured while using consumer fireworks. Despite the dangers of fireworks, few people understand the associated risks which include devasting burns, injuries to the eyes, hands and face, fires and even death.

According to the latest national data from the National Fire Protection Association and Consumer Product Safety Commission, U.S. hospital emergency rooms treated an estimated 12,900 people for fireworks related injuries; 54% of those injuries were to the extremities and 36% were to the head. Children younger than 15 years of age accounted for more than one-third (36%) of the estimated injuries during 2017.

In Michigan, consumer fireworks became legal Jan. 1, 2012, and must meet CPSC standards. They can only be sold to people 18 years of age or older. Low impact fireworks (ground-based items such as sparklers, toy snakes, snaps, and poppers) are legal for sale and use. In December, 2018, new measures were signed into law (House Bill 5939) that reduce the number of days fireworks can be used, give local government more power to regulate the devices and tighten consumer sales and use.

“The best way to stay safe from fireworks is to not use them. Instead, watch a public fireworks display, either in person or on television put on by trained experts,” said Firefighter Michael McLeieer, president of the non-profit fire safety charity E.S.C.A.P.E. “Fireworks are dangerous to people and pets. Using them puts you and your property at risk,” according to McLeieer.

You can enjoy your holiday and the fireworks by following a few simple safety tips:

E.S.C.A.P.E. Fire Safety urges Michiganders to use common sense, be aware of your surroundings and follow safety rules this Fourth of July during holiday celebrations where you live!

Back to school safety tips

Expert tips for staying safe at the grill