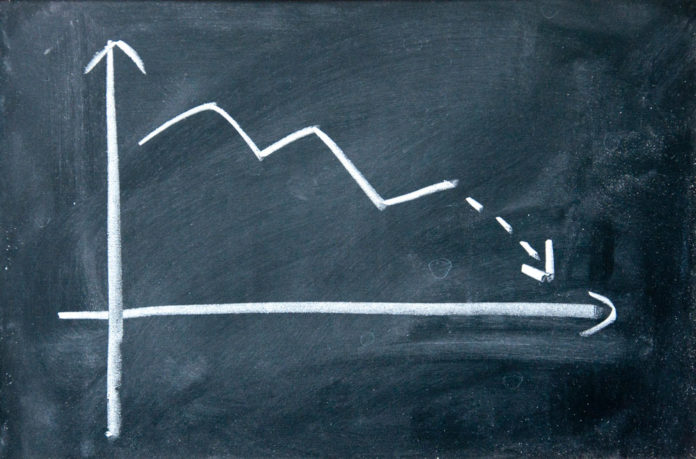 The fall 2020 “Count Day” was a tough one for many Kent ISD school districts because of the various forms of instruction available to families (in-person, hybrid and remote) and the challenges of counting students not actually sitting in classrooms.

In Grand Rapids Public Schools, the challenge was greater than most. With the district 100 percent remote at the time of the October 7 count, administrators decided to use the 30-day window after Count Day to determine its official enrollment, as allowed by the state.

At the time of that decision, Superintendent Leadriane Roby told SNN she believed the district would be close to its projected enrollment of 15,330, based on the total number of students who had registered for online learning and the participation rates in synchronous, online learning.

But, she added, “It is too premature to release a hard number at this time.”

The fall 2020 count is 14,509 students compared to 15,342 GRPS students in 2019-20. That loss of 833 students is a 5.4 percent drop and will have significant financial implications for a 2020-21 budget that was based on a drop of just 245 students. GRPS now is looking at a shortfall of more than $1 million, a gap that will be front and center at a future Board of Education finance committee meeting.

In October, SNN reported that 14 of the 17 Kent ISD districts who had reported enrollments (out of 20 total) had seen enrollment drops.

Most districts pointed to COVID-19 uncertainty as the prime factor in those drops. Many districts noted that unprecedented numbers of families were choosing to homeschool, and they also were seeing more families electing to wait a year and not send their children to pre-K and kindergarten programs in the midst of the pandemic uncertainty.

For GRPS, with its 100 percent remote start to the school year, the COVID turbulence was greater than most, and the reasons for the drop were similar to other districts.

District spokesperson John Helmholdt said that GRPS is in the process of analyzing the data to determine why and where the shortfall came, adding: “We know homeschooling and alternative choices with in-person options are certainly part of the enrollment decline.”

Now the district plans to work to win those families back.

Helmholdt told SNN that GRPS “will be launching a comprehensive student retention and recruitment effort with particular emphasis on outreach and engagement with the students and families that left us due to COVID.”

The COVID pandemic also means that the unexpected enrollment drop will be slightly cushioned. In a normal year, in which state aid is based on 90 percent of the fall count, the decline in students would have meant GRPS would be facing an additional budget shortfall of several million dollars.

But this year, because of the pandemic, the formula has been adjusted. The Michigan legislature’s “super blend” formula means the fall 2020 count is only 25 percent of the funding, while 2019-20 enrollment still makes up 75 percent.

Our Kids, Our Future: COVID-19 and the looming crisis in public school funding

A forest in the city